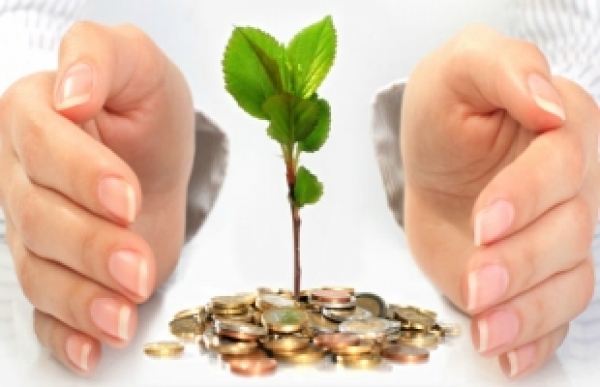 
Example:
A person of age 30 years who wishes to insure his life for 25 years, pay the premiums for 20 years as pays an annual premium of 34,793 Egyptian pounds for only 20 years from the start of the insurance and continues his life insurance without payment of premiums for five years, stop paying the premiums in case of death of the insured (if occurred prior to that during the payment period).
The company will pay the sum assured of 1000 Egyptian pounds in addition to the profits paid to the insured personally if he survives until the date of maturity, i.e. 25 years later, or his heirs if his death occurs before the end of the insurance period.